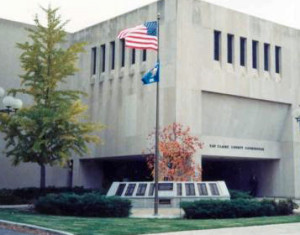 An Eau Claire County judge says Amish families must get county building and sanitary permits – and he finds little evidence that requiring those would harm their religious beliefs. Eau Claire County Circuit Judge Michael Schumacher heard a trial last month, before issuing an 11-page ruling that said families in the Old Order Amish are not burdened by the county’s application process.

David Mortimer of Eau Claire testified in some of the Eau Claire County cases as an expert on Old Order Amish history. He said at issue is the application, which states “I understand I am subject to…” and then lists a number of plumbing and electrical requirements of the universal building code.

Mortimer told 790 WAYY that the Amish cannot agree to that statement. “It’s unfortunate that the judge’s opinion doesn’t consider what the Amish think is a violation of their conscience,” he said.

None of the Amish who were involved in the case testified at the trial – and Schumacher said it led him to believe that they don’t have sincere religious beliefs about the matter. Mortimer said that can also be a product of their beliefs. “They don’t believe in taking somebody to court, and when they go into court, they’re really fortunate…if they even have an attorney, because sometimes they don’t defend themselves according to their religion,” he said.

Judge Schumacher ordered the families to apply for county building and septic permits within 30 days, or they could be removed from their homes.