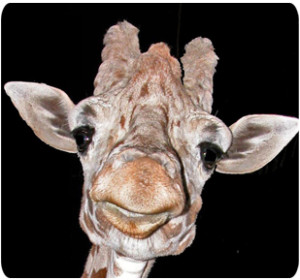 A California woman is recovering after being kicked in the face by a giraffe at Madison’s Henry Vilas Zoo.

Police say 24-year-old Amanda Hall of San Luis Obispo, CA was visiting the zoo on Saturday when she decided to enter the giraffe exhibit. Hall climbed over a fence and was partially through a second fence, when one of the animals approached her. Wally, a two-year-old, 12-foot-tall giraffe, licked Hall’s face, then turned and kicked her in the face.

Police say Hall received non-life threatening injuries. Zoo staff told her she was lucky it was not worse, considering giraffes are capable of killing lions.

Hall told officers she climbed into the exhibit because she loves giraffes. She was cited by police for harassment of zoo animals, which carries a $686 fine.