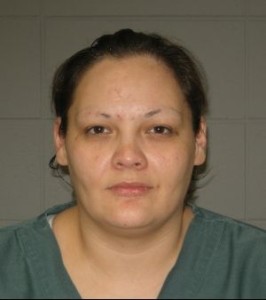 Prosecutors in Dane County have charged the mother of a one-year-old girl with homicide, after the child was hit and killed by a van.

The incident happened in February of 2013, when 33-year-old Raya Hansen was pushing the girl in a wheelchair along a busy Madison street at about 3:30 in the morning. Hansen told police she stopped to pick up the child’s bottle she thought had been dropped, when the wheelchair rolled into the street and was hit.

Hansen is now being charged with second-degree reckless homicide and child neglect resulting in death. Prosecutors say the woman was intoxicated on drugs at the time and was too impaired to care for the child.

Hansen is currently serving time at Taycheedah Correctional Institution for a sentence unrelated to the toddler’s death.