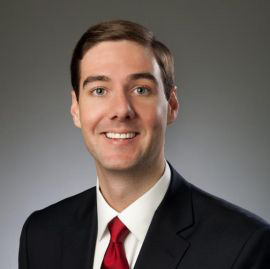 A recount has changed the results of the Democratic primary in the state’s 17th Senate District.

The Government Accountability Board said it received final results showing that Spring Green lawyer Pat Bomhack had 3,837 votes, to 3,804 for former DOT budget director Ernie Wittwer. That’s a margin of 33 votes in Bomhack’s favor, after Wittwer was ahead by seven votes in both the Election Night tally on August 12th and a later canvass of the counties’ ballots.

Board member Gerald Nichol expects to certify the recount canvasses late this afternoon. After that, Wittwer will have five business days to challenge the results in court if he chooses.

Earlier this week, Wittwer said he was consulting with an attorney about what course of action to take after Green County officials said 110 ballots cast in Monroe were missing. The board of canvassers there ultimately decided to disregard the missing votes, saying they could not count what was no longer in their possession. Monroe police are investigating what happened to the ballots.

For now, Bomhack has won the right to face Assembly Republican Howard Marklein in November, for the Senate seat given up by moderate Republican Dale Schultz.