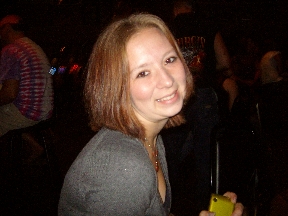 It’s been five years since the disappearance of a 21-year old woman in northwestern Wisconsin. Burnett County Sheriff Dean Roland said since she went missing on August 21, 2009, not a sign of Rose Bly has turned up.

“She was very active on social media, texting. And since the day she went missing not one text, not a credit card has been used. It’s just like she was sucked off the face of the earth,” Roland said. The mother of two young children left St. Croix Falls that evening to meet a cousin in Cushing, about 12 miles away, but never showed up. Her car was found in a Grantsburg parking lot four days later.

“According to everybody I’ve talked to, the kids were her life, and absolutely no contact,” since then, Roland said. “No evience of foul play. No evidence of anything, just gone.”