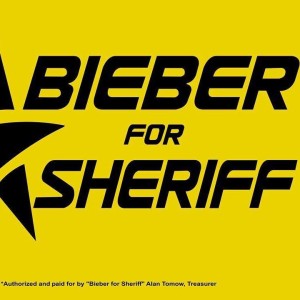 Shawano County’s two-term sheriff has lost his job to a police officer who shares a last name with a pop star who’s had a few run-ins with law enforcement. The city of Shawano made the difference to Adam Bieber, who beat Sheriff Randy Wright by 228 votes in Tuesday’s primary.

Bieber – who will run uncontested in the November general election – indicated surprise that sharing a last name with singer Justin Bieber gave his campaign attention beyond northeastern Wisconsin, including from celebrity news site TMZ.