You are here: Home / News / State unemployment rate jumped to 5.8 percent in July 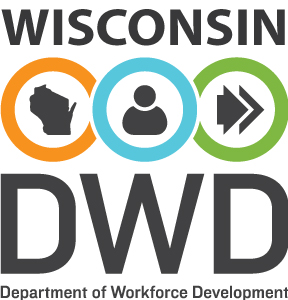 Figures released by the state Department of Workforce Development show the statewide unemployment rate jumped to 5.8 percent last month, up from the June rate of 5.7 percent. The rate is still a full point below where it was in July of last year and remains below the national unemployment rate of 6.2 percent.

DWD also reported that there were 3,200 private sector jobs created in July, bringing the total jobs gained in the state since December of 2010 to over 117,000, based on monthly figures. That data is based on a survey of about 3.5 percent of employers and are typically subject to later revisions.

DWD Secretary Reggie Newson says the numbers show the state can expect long-term job growth, and are a sign that Wisconsin’s “economy is heading in the right direction.”