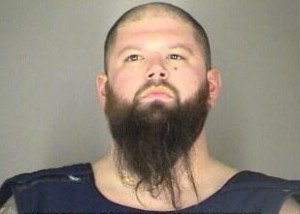 A man accused of taking a hostage at a convenience store earlier this year will remain locked up for a long time. A judge on Tuesday ordered 28-year-old Travis Keiler committed to a mental health facility for the next 26 and a half years.

Keiler has already been convicted of taking a hostage after walking into the McDonald’s and Shell station in Wittenberg April 22nd. He pleaded guilty by mental disease or defect. Several other charges were dropped as part of a plea deal.

Keiler was suffering from depression, and had quit his job. He drove around Wittenberg for a while before entering the store with a handgun he took from a relative’s home. That hostage situation lasted nearly two hours.