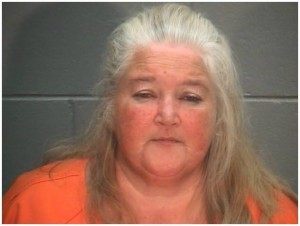 A Polk County woman is facing charges, after she allegedly hired a hit man to kill her husband. The charges against 51-year-old Kimberly Ward were filed in neighboring Burnett County, where Sheriff Dean Roland said investigators were tipped off.

“The person who had been solicitied to commit this murder came to police, and they worked a very successful case,” Roland said. “This was totally a free-will solicitation . . . and we prevented, maybe, a tragedy.”

Ward allegedly gave the informant a dozen prescription pills to close the deal. “It was very good police work. It’s a very solid case,” said Roland. “I just don’t understand why people do this.”