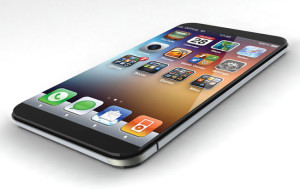 Milwaukee Police use a woman’s iPhone to find her stolen car and arrest the two alleged thieves.

The victim left what proved to be a very “smart phone” in her vehicle. Officers found it — and the thieves — by using the woman’s “Find my iPhone” app.

Police say the 29-year-old woman went into a gas station on Saturday night when a suspect stole her car — still occupied by four children. They were set free a few minutes later. Cops soon spotted the vehicle nearby and chased it until it crashed. Two male suspects tried unsuccessfully to run away.

The 19- and 20-year-old men both face possible criminal charges for robbery and kidnapping.