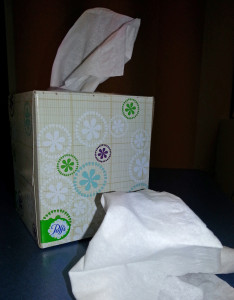 A child in Door County is the state’s first confirmed case of a virus that’s spreading around the country and putting some kids in hospitals.

State epidemiologist Tom Haupt says they’ve suspected for weeks that there have been cases of Enterovirus 68 in Wisconsin. “It can start off with symptoms similar to common cold — runny nose, caugh, fever — in children especially who have underlying illnesses espcially asthma. It can become very severe and can lead to pneumonia.” In the most severe cases it can be difficult to breathe.

Haupt says Enterovirus is not uncommon; he expects the Centers for Disease Control and Prevention (CDC) will confirm more cases in the coming weeks.

The child in Door County has fully recovered, according to Haupt.