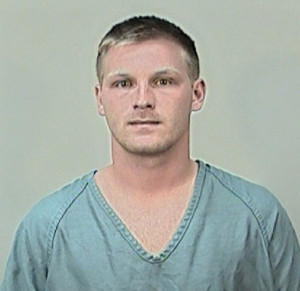 A former Stoughton teacher and coach is accused of sending graphic pictures of his genitals to two female students he met while working in the district over the past year.

24 year old Brandon Amato of Madison admitted to police he sent the images to the 16 and 17-year-old girls using Snapchat. The smartphone application allows user to send video and photo messages to other users that are almost immediately deleted.

Amato reportedly met the girls while working in Stoughton last year as a temporary high school teacher and assistant football coach. The pictures were allegedly sent after he was no longer working for the district.