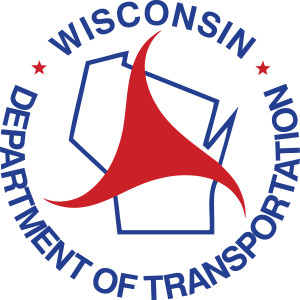 State transportation officials say six people died in traffic crashes on Wisconsin roads during the Labor Day holiday period, compared to ten in 2013. The busy holiday weekend capped off the deadliest month of the year so far for traffic fatalities, with 69 people killed in crashes in the state during the month of August.

The Wisconsin State Patrol says preliminary statistics show traffic fatalities for August were up four from 2013 and seven above the five-year average for the month. David Pabst, director of the WisDOT Bureau of Transportation Safety, notes that “in the last five years, August on average has been the worst month for traffic fatalities. Moreover, August 1969 remains the all-time deadliest month on Wisconsin roads with 154 traffic fatalities.”

Despite the high number last month, Pabst says the overall number of fatalities for 2014 are down significantly when compared to the same period in 2013 and the five-year average. As of August 31, a total of 320 people have died in Wisconsin traffic crashes in 2014, including 51 motorcycle drivers, five motorcycle passengers, 22 pedestrians and three bicyclists. Traffic deaths through the end of August were 28 fewer than during the same period in 2013 and 44 fewer than the five-year average.

While the busiest travel season of the year is over, Pabst warns that the coming weeks will likely bring an increase in the number of motorcyclists on Wisconsin roads taking fall rides around the state. He urges drivers to share the road and watch for motorcycles, especially at intersections and while making turns and lane changes.