You are here: Home / News / Marathon County deputy accidentally shoots himself in the hand 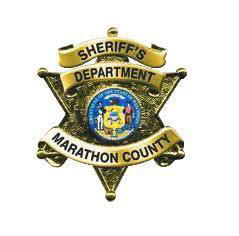 An internal investigation is under way, after a Marathon County Sheriff’s Department officer accidentally shot himself Tuesday.

Investigation Division Captain Greg Bean is recovering at Aspirus Wausau Hospital. He was at the Duane Corbin Shooting Range, on Marathon County property south of the Nine Mile Recreation Area near Mosinee when his weapon fired early Tuesday afternoon.

Sheriff Scott Parks says Bean was cleaning his firearm when it discharged, wounding his left hand.

Parks could not comment further, except to confirm that a full investigation of the incident is underway. He says Bean was alert and talking with his family at the hospital late Tuesday afternoon. He remains hospitalized in good condition.