You are here: Home / Packers / Packers to go with Flynn as Rodgers backup 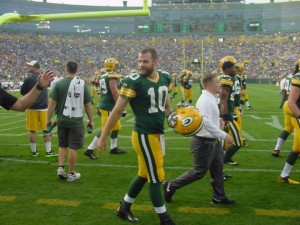