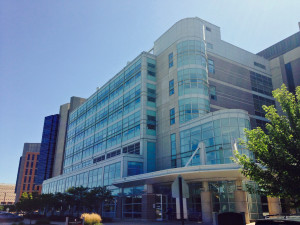 Congressman Mark Pocan wants to make sure young researchers get needed funding. The Wisconsin Democrat said the Next Generation Research Act will help address some of the funding losses to National Institutes of Health research at places like the University of Wisconsin.

Marsha Mailick is Interim Vice Chancellor for Research and Graduate Education at UW’s Waisman Center. “It’s so incredibly important to give the boost to early stage researchers, and then to support their work as they move through their careers,” she said. “The discoveries supported by NIH funding are incredibly important for human health and welfare.”

The bill from Pocan and Senator Tammy Baldwin creates a Next Generation of Research Initiative within NIH, and calls for study of the best ways to invest in the next generation of research.