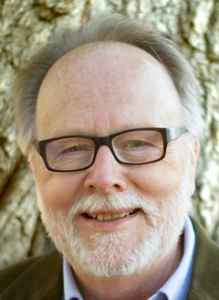 There will be no challenge to the recount in the Democratic primary for the 17th state Senate district.

The decision by Ernie Wittwer not to challenge the results of the recount means Pat Bomhack will face Republican Howard Marklein in November, for the seat being vacated by veteran Republican state Senator Dale Schultz.

The recount of ballots cast in the August primary left Wittwer 33 votes behind Bomhack.

Wittwer said last week that he was going to consult with an attorney about what course of action to take after Green County officials said 110 ballots were missing.

“We looked at the final tape from the machine, and it matched the final numbers from the recount. We didn’t think we had much chance of success.”

Asked whether he’d be supporting Bomhack, Wittwer said “no I’m not.”