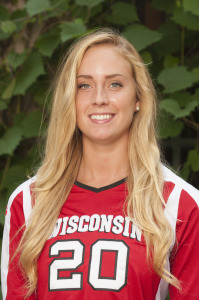 The Badgers have won their last seven matches by 3-0 scores, and extend their set win streak to 22.  The school record is 27 straight conference sets in 2001.