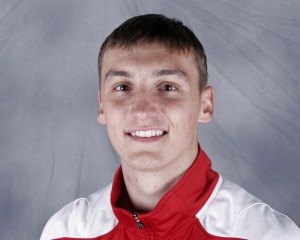 The University of Wisconsin says Badger forward Sam Dekker, who suffered a leg injury in practice on Friday, is day-to-day.

Various reports say Dekker is expected to miss a week or two of practice.

Dekker was injured while driving to the basket.  He went down and grabbed his left ankle, eventually hopping off the floor on his right foot.

Dekker started every game for the Badgers last season and averaged 12.4 points and 6.1 rebounds a game.  He helped Wisconsin reach the Final Four for the first time since 2000.  He’s also a preseason all-Big Ten selection.

The Badgers are scheduled to scrimmage on Sunday, then host Division II UW-Parkside in a Nov. 5 exhibition.  They’ll open the regular season Nov. 14 against Northern Kentucky at the Kohl Center.