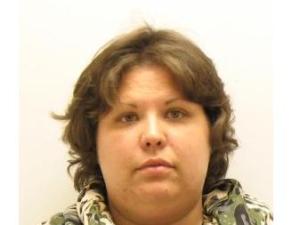 A Spring Green woman is accused of faking cancer and cashing in on thousands of dollars that people and organizations donated for her bogus cancer fight.

Strub had told people she was suffering from stomach and kidney cancer, although police says their investigation found cancer photos Strub had used on social media were stock photos dating back more than a decade. One of Strub’s largest fundraisers was held at Arthur’s restaurant in Spring Green. According to investigators, she collected more than $30,000 that night..