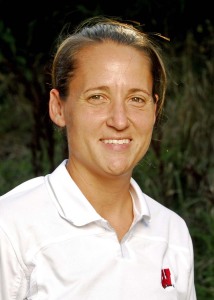 Fresh off winning the 2014 Big Ten Tournament championship, the Wisconsin women’s soccer team earned the program’s 18th berth into the NCAA tournament on Monday, as the fourth-seeded Badgers will open the tournament hosting DePaul University in the first round on Saturday at 7:30 pm at McClimon Complex.

Their first NCAA tournament appearance since 2012, the Badgers own a 13-16-2 all-time record in the NCAA postseason.

Wisconsin head coach Paula Wilkins makes her 10th appearance in the NCAA tournament as a head coach and fourth with the Badgers.

This marks just the second all-time meeting between Wisconsin and DePaul.  The Badgers earned a 2-1 victory in Madison back in 2009.