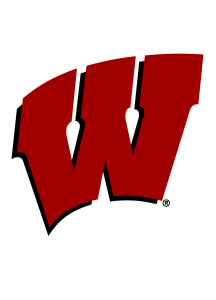 The 2nd-ranked Wisconsin Badger women’s volleyball team earned their 17th-straight Big Ten victory to move to 26-2 overall this season.  The Badgers beat the Ohio State Buckeyes in straight sets to break the school record for consecutive Big Ten wins.  The Badgers started the win streak against Ohio State and improved to 9-0 in road matches this season.

The Badgers are back in action next Wednesday at Rutgers.  With a win over the Scarlet Knights, who stand last in the Big Ten standings, the Badgers can clinch the Big Ten title.