You are here: Home / Badgers / Badgers roll past Minnesota State in women’s hockey 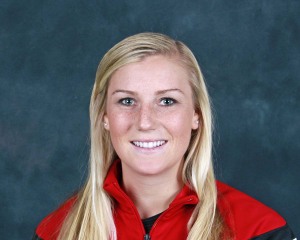 The 3rd ranked Wisconsin women’s hockey team made history Thursday night at the LaBahn Arena with an 8-2 win over Minnesota State.

The Badgers set a new program record by recording 32 shots in the first period, surpassing the previous mark of 30 against Lindenwood in 2011.

The two teams close their two-game series this afternoon (3pm) at LaBahn Arena.