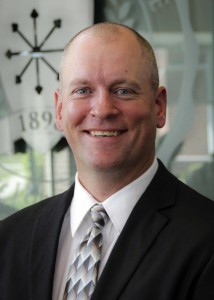 McCarthy, who was Southern Door High School’s head coach in 2013, also coached at his prep alma mater, Sturgeon Bay High School from 2003-2006 and again in 2011.  In his first stint with the Clippers, McCarthy aided Sturgeon Bay to the 2004 WIAA Division 4 state championship as the offensive coordinator.