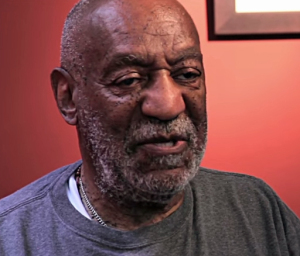 In the wake of several cancellations in other markets, officials with UW-Green Bay announced Monday they were cancelling troubled comedian Bill Cosby‘s April 12 concert at the Weidner Center. According to a statement, the performance will not be rescheduled. A spokesperson for UWGB would not comment further and no one from the school was made available to answer questions Monday.

Over the weekend, Cosby had his performance at the Treasure Island Hotel and Casino in Las Vegas on November 28 cancelled. A February show at the Desert Diamond Casino in Tucson, Arizona has also been scrapped. The cancellations come amid mounting allegations of sexual assault against the comedy icon.