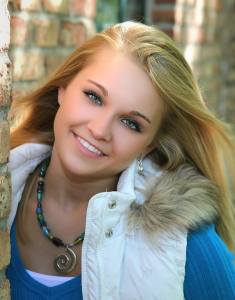 A waitress died from severe head injuries, after she got caught in a small elevator at a western Wisconsin restaurant that was used to move food a drinks.

Fountain City Police have completed their investigation into the death of 21-year-old Brooke Baures of Chetek. She was working at the WingDam Saloon and Grill when the mishap occurred the night of December first. Investigators said the elevator, also known as a dumbwaiter, did not have an interlock to prevent it from running when the door was open. Officials said Baures’ head was almost entirely inside the cab when it began to descend, and part of the machinery struck the top of her head.

Police said none of the 18 people at the nearby bar heard any cries for help, but they did hear unusual noises from the elevator. A few minutes later, a staffer called 911 after realizing that somebody was inside the unit.

Witnesses said Baures could have been the only person to press the elevator’s control button on the second floor. The dumbwaiter has since been removed permanently.
Baures was a senior at Winona State University.