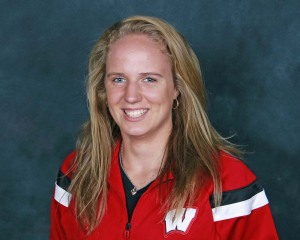 3rd-ranked Wisconsin blanked North Dakota 2-0 on Sunday at LaBahn Arena.  It gave the Badgers a 2-game sweep of UND.

Junior Kim Drake and freshman Baylee Wellhausen scored Wisconsin’s two goals as the Badgers outshot UND 41-21.  Sophomore goaltender Ann-Renee Desbiens made 21 saves in collecting her seventh shutout of the season.  Desbiens moves to 14-2-1 on the season.

The Badgers enter a month-long holiday break before returning to the ice in a two-game series against Minnesota in Minneapolis on Jan. 20-11.