You are here: Home / Sports / Big Ten Tournament at Madison Square Garden in 2018 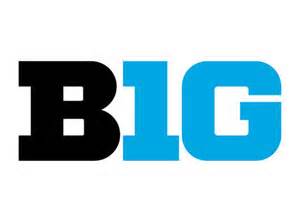 League play will start in December during the 2017-18 season, about a week earlier than usual, to accommodate the Garden.  That means there will be a week between the Big Ten championship and the NCAA Tournament’s Selection Sunday.

Delany also announced the Big Ten will begin an annual basketball-hockey doubleheader at the Garden starting in 2016.