You are here: Home / Badgers / Hayes leads Badgers in Berkeley 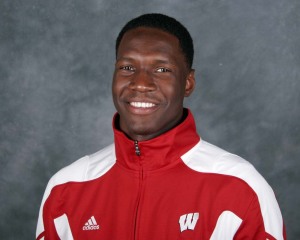 Playing for the first time since Dec. 13, the sixth-ranked Wisconsin Badgers were sloppy, but eventually settled in to pull out a 68-56 win over the California Golden Bears in Berkeley.

Sophomore Nigel Hayes tallied his third double-double of the season, tallying 17 points and 13 rebounds to lead the Badgers.  Hayes entered the night averaging 11.7 points and 7.6 rebounds a game.

Wisconsin improved to 22-5 away from home over the last two seasons and the Badgers ended the Golden Bears 17-game winning streak in non-conference home games.