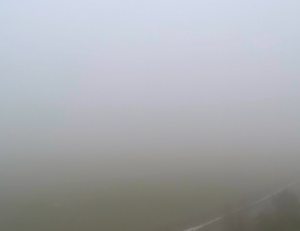 Heavy afternoon fog is likely to blame for a crash near Wittenberg that sent seven people to the hospital.

Shawano County officials say a westbound truck crossed the median on Highway 29 near the Grand Avenue overpass around 4:30 on Sunday, colliding head on with an eastbound minivan. One person in the truck and six people in the minivan were transported to local hospitals with unknown injuries.

Lanes were closed on Highway 29 for several hours while crews were out clearing the scene and doing primary investigation. No names have been released.