You are here: Home / Crime / Courts / Man wanted for murder in California is arrested in Kenosha 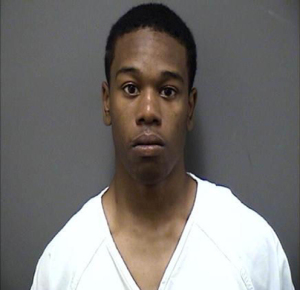 A young man wanted for murder in California, with ties to the Racine area, gets arrested on the UW-Parkside campus in Kenosha.

Jarvis Starks, 20, who is not a student, was taken into custody without incident by members of the U.S. Marshal’s Fugitive Task Force. It happened inside one of the residence halls, with Kenosha and Parkside Police providing backup. Starks is charged in San Diego with the shooting death of a man back on November 8th, while he was also wanted by the Wisconsin Department of Corrections for absconding from supervision.

Parkside students were informed of the incident after the fact. Spokesman John Mielke says it “caused minimal disruption on campus.”

Starks will be extradited back to San Diego.