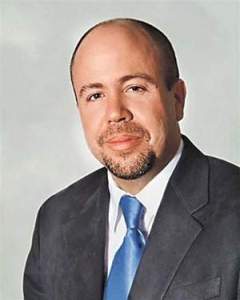 Federal authorities announced on Thursday that they will not prosecute Native American tribes that grow marijuana on their lands. The move is raising some concerns from at least one state lawmaker, who worries it could lead to problems with catching operators of large-scale growing operations

Incoming Assembly Majority Leader Jim Steineke (R-Vandenbroek) worries the move could open the door for drug suppliers, during a time when the state is already battling a substance abuse problem with heroin. “I see this possibly opening up a safe harbor for people who want to grow and distribute marijuana. That’s obviously concerning.”

Steineke also notes that it’s currently unclear what impact the decision could have on state efforts to investigate growing operations on tribal lands that are being run by non-Native Americans. A spokesperson for the state Department of Justice indicated it may not have much of an effect, saying officers will enforce all state drug laws within its jurisdiction and continue to work with tribal police in their efforts to combat drugs and gangs on tribal lands.

The Vandenbroek Republican, whose district includes the Oneida Indian Reservation, says he’s hopeful Wisconsin tribes will not see the federal decision as an opportunity to grow pot. He says he’s not aware of any who plan to do that.