You are here: Home / Packers / Suh has suspension lifted, will play on Sunday 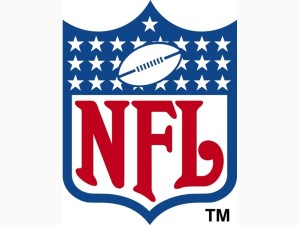 Detroit Lions defensive tackle Ndamukong Suh had his one-game suspension overturned this afternoon, one day after the NFL suspended him for Sunday’s playoff game at Dallas against the Cowboys.

Appeals officer Ted Cottrell ruled Suh instead will have to pay a $70,000 fine.

Suh was initially suspended on Monday for stepping on the calf and ankle of Green Bay Packers quarterback Aaron Rodgers during Green Bay’s 30-20 victory on Sunday.

It’s good news for the Lions, who now have their best defensive lineman for the game against the Cowboys as they try to slow down the league’s leading rusher DeMarco Murray.

It’s the second largest fine levied against Suh.  He was hit with a $100,000 fine last season for a low block on Minnesota center John Sullivan.