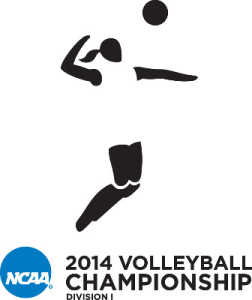 The 2nd-ranked Wisconsin women’s volleyball team earned a No. 4 overall seed in the NCAA Championship bracket, the highest ever in program history.  Wisconsin will host first and second round matches on Thursday-Friday in the UW Field House.

The Badgers are 34-17 (.644) in 17 NCAA tournament appearances.  Wisconsin has hosted first and second-round matches 14 times, including in 2013 when it defeated Milwaukee in the first round and California in the second round.  Wisconsin advanced to the NCAA championship match last season, losing to Penn State, 3-1, in the final contest.