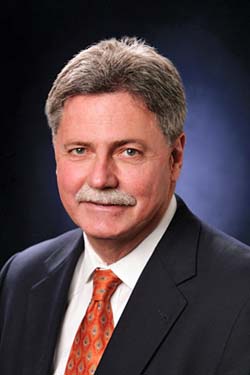 The Milwaukee Brewers added some left-handed bullpen relief by signing free agent Neal Cotts to a one year deal, worth a reported $3 million.  The deal was announced by President of Baseball Operations and General Manager Doug Melvin this morning.

Needing to make room on the 40-man roster for Cotts, the Brewers designated infielder/outfielder Elian Herrera for assignment.

Over the last two seasons, Cotts held opponents to a .223 batting average with 128 strikeouts in just 123.2 innings pitched.

Cotts enjoyed his best season in the majors two years ago, going 8-3 with a 1.11 ERA and 1 save in 58 relief appearances with Texas.  His 2013 ERA was the second lowest in the Major Leagues among relievers and marked the lowest by a reliever in Rangers franchise history.

Cotts also pitched in each game of the 2005 World Series (4 games) for the Chicago White Sox.  He earned a victory in Game 2 against Houston.

The Brewers are still looking for more bullpen help.  They have recently been in discussions with the Phillies about a possible deal for closer Jonathan Papelbon.  It’s also possible they could re-sign Francisco Rodriguez.