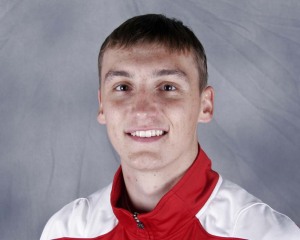 The 4th-ranked Wisconsin Badgers hit 7 of their first ten three-point attempts and jumped out to a big lead early, knocking off Northwestern
81-58 in Evanston, Ill. on Sunday night.

Wisconsin improved to 14-1 overall, 2-0 in the Big Ten, tied with Maryland and Purdue for the Big Ten Conference lead.  The Badgers will host Purdue at the Kohl Center on Wednesday.