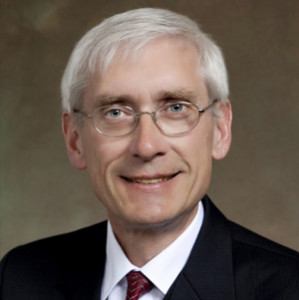 The state Superintendent of Public Instruction is warning educators that “divisive mandates” could be coming in the future.

Speaking to the State Education Convention in Milwaukee on Wednesday, Superintendent Tony Evers told the crowd that the state is at a tenuous crossroads. Evers said backroom discussion lead him to believe that “more divisive mandates, along with constrained revenue are on the way,”, and argued that there needs to be a robust public dialogue on education.

Evers said there’s currently a good balance between state and local control of schools, but he’s worried that “balance will shift under the guise of school reform.”

The warning comes as Republicans push new school accountability measures and Governor Scott Walker has called on them to make it clear local districts have the option of following controversial Common Core education standards. Evers urged lawmakers to hit the “pause button” on new mandates coming out of Madison. He also told educators that they must share viewpoints and contribute to the dialogue about the future of Wisconsin’s public schools.