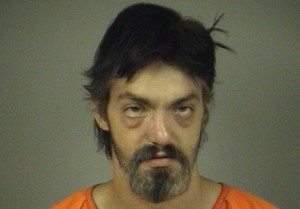 A request has been made for a new trial in a deadly arson case in southern Wisconsin. Armin Wand, the Argyle man who set a 2012 house fire that killed his three young sons, wants a new trial. Wand is asking a Layfayette County judge to withdraw his guilty plea, saying he was “tricked” into confessing to crimes he did not commit. Wand’s attorney said that if the motion is denied, she’ll take it to an appellate court.

Wand and his younger brother were convicted of starting the fire at Armin’s rented home in the fall of 2012. In addition to killing the three little boys, Wand’s wife was extensively burned and she lost the baby she was carrying. A 2-year-old daughter barely escaped injury. Armin wand tried to place the little girl back into the burning home, but was interrupted.

As for a motive, investigators determined that Wand hoped to collect on insurance money. Incidentally, Wand wasn’t current with his payments on that policy so he wouldn’t have been able to collect if he wanted to.