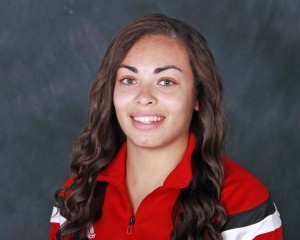 After being outshot for just the third time all season in Saturday’s win over North Dakota, UW outshot Bemidji State 37-15.

The Badgers received the automatic bid to the NCAA tournament with the win.  They’ll take on 7th-ranked Boston University (25-8-3), the Hockey East tournament champion, on Saturday in a 2 p.m. game at LaBahn Arena in Madison.  The Badgers are 4-0 all-time against the Terriers, and have outscored them 19-2 in their previous four contests.

The matchup is a rematch of the 2011 NCAA Championship contest, a game the Badgers won, 4-1, to claim the program’s fourth NCAA title.