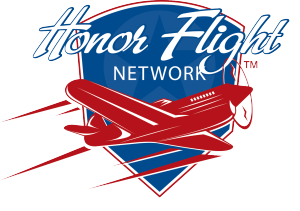 Since they had never done this before, Zagrzebski said the initial goal was low, but it didn’t take long to realize they would easily surpass it.  They’ve generated a lot of green stuff from their green beards, well over $500. “Our goal was 50, so we’re more than that, and our goal for fundraising was $500, and again, we are well over the $500.”

Zagrzebski said the fundraiser all started when construction workers were making wisecracks about their beards.  “The project started by somewhat of a joke down in the construction trailer,” she recalled, “and someone said, ‘I’d pay to see that.’ So, it took off from there.”

Later Tuesday, Jim Campbell from Never Forgotten Honor Flight will go the construction site, where the construction workers from WPS, Boldt Construction, and others will present him with the money raised by hair on their green chins.