You are here: Home / Sports / Marquette faces Villanova after opening round victory 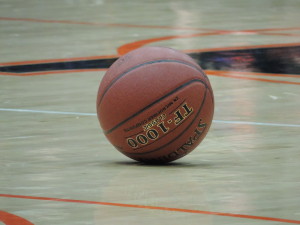 Matt Carlino poured in 26 points, 24 of which came from beyond the arc, to lead the Marquette Golden Eagles to a 78-56 win over Seton Hall in the opening round of the Big Ten Tournament on Wednesday.

The Golden Eagles led 35-22 at halftime and saw their lead climb to as much as 27 points in the second half.

Marquette snapped a four-game losing streak in the Big East tournament.  Now they face the task of facing top seeded Villanova in the quarterfinals later this morning in New York.