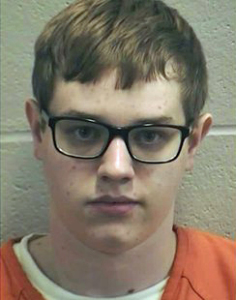 A suspended UW-Oshkosh student accused of making ricin has entered a guilty plea in the case.

21-year-old Kyle Smith entered a guilty plea Thursday morning to possessing ricin. As a part of the deal, prosecutors agreed to recommend a four-year prison sentence. A judge can still decide to put Smith behind bars for up to 10 years.

A charge of making ricin for use as a weapon will be dropped.

Smith was arrested last Halloween after two UW-Oshkosh professors went to police. Court records say Smith asked them questions about chemical processes and how to extract things from seeds. Investigators then found castor bean plants, and ricin, at Smith’s house.

Smith will be back in court for sentencing on June 2nd.