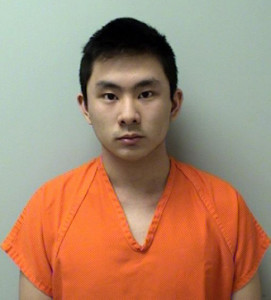 The 15-year-old charged with stabbing a 13-year-old to death in Wausau will be tried in adult court. Marathon County Judge Jill Falstad made that ruling Thursday during a two-hour long hearing.

Attorney Jay Kronenwetter told the judge that Dylan Yang was only trying to protect himself when attacked by 13-year-old Isaiah Powell. Kronenwetter says this case should be in juvenile court. Prosecutors say Yang showed utter disregard for human life and that stabbing Powell twice in the back was intentional.

Yang is still being held on a one million dollar cash bond in Marathon County’s jail.

Overall, there were ten teens involved in the incident at 915 Jefferson Street in Wausau.

The hearing was attended by the Yang and the Powell families.