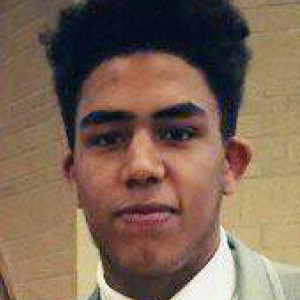 A report on the fatal shooting of a biracial man by a Madison police officer is now in the hands of the Dane County District Attorney. The state

Department of Justice turned over its findings Friday following a nearly three week long investigation into the shooting death of 19-year-old Tony Robinson.

Robinson was shot by white Madison Police Officer Matt Kenny on March 6, after Kenny responded to reports that Robinson was running in and out of traffic and had assaulted someone. Madison Police have said Robinson attacked Kenny before he was shot. The death sparked more than a week of peaceful protests around Madison, including multiple walk-outs by high school students.

Dane County District Attorney Ismael Ozanne has not set a timetable for making any decision on whether Kenny will face any charges. Until then, the state’s report will not be made public.

A spokeswoman for the DOJ noted that DA Ozanne could request an additional investigation, which would result in additional reports from DCI, while also stressing that their reports “are only a part of the large amount of information which the DA will consider before issuing his findings.”