You are here: Home / Crime / Courts / Body found in Madison lake was victim of homicide 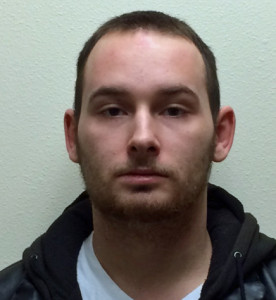 Authorities have identified the body of a man discovered in a Madison lake over the weekend, who they believe was the victim of a homicide.

A canoeist discovered the body of 23-year-old Jacob D. Payne Saturday afternoon, near Governor’s Island on Lake Mendota. The Dane County Medical Examiner’s Office says Payne had “obvious signs of injury” at the time his body was discovered. An autopsy later determined he died from wounds caused by an “edged weapon.”

Payne had no permanent address in Dane County and had been living at a vehicle repair shop in the town of Burke. His BMW was found at that location.

Detectives do not believe his death was a random act. They are asking anyone with information about his whereabouts over the last week to contact the Sheriff’s Department.