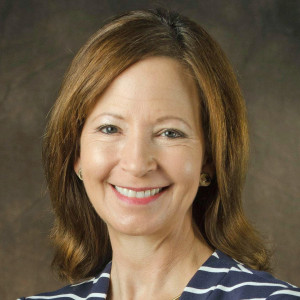 “The majority of our students are first generation college students, first in their family to go to college. A good number of them come from low-income families,” said Sandeen.

Sandeen said the UW Colleges share of the governor’s proposed $300 million cut to the UW System will amount to some 20 percent of the budget for the two-year campuses. “These are huge cuts that come on the back of other cuts over many, many years, and these in particular are very large and very sudden,” she said.

Sandeen said there’s already little fat to be trimmed on the two-year campuses. “Our faculty teach a very high workload, four courses each semester, plus advising, plus the other activities that they do,” she said. “We are already very frugal.”

Full implementation of the cuts will be felt in various ways, including fewer classes, less class selection, increases in class size, less personal attention for students who need it, and difficulty in hiring instructional staff due to increased workloads, according to Sandeen.

At least some member’s of the governor’s own party appear to share Sandeen’s concerns. The two-year schools would be “hurt immensely from those budget cuts,” said state Representative John Spiros (R-Marsfield), who is proposing a motion that would exempt the colleges from the cuts.