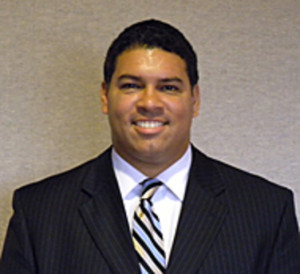 The Dane County district attorney says his review of the officer-involved shooting of an unarmed biracial teen continues, and he will give at least 48 hours of public notice before announcing his decision.

In a statement released Friday, DA Ismael Ozanne said he just received the last reports in the case on Monday and held a second meeting with the medical examiner’s office. He said “I have been working diligently to review all reports and evidence received in this case prior to making my decision, as I believe is my ethical duty to the citizens of this community.”

A state Division of Criminal Investigations report on the March 6 shooting was delivered to the DA’s office three weeks ago. Ozanne is trying to determine if Madison Police Officer Matt Kenny, who is white, should face charges for fatally shooting 19-year-old Tony Robinson. The incident has prompted weeks of demonstrations in the Madison.

Ozanne said there has been “much speculation” about when a decision might come, and cautioned those watching the case to treat any information that does not come directly from his office as false.