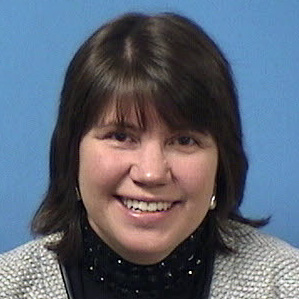 Champion began her work at the crime lab in 1987 as a controlled substance analyst, following service with the federal Drug Enforcement Administration in Chicago, according a press release from Schimel. In 2006, she was appointed director of the Milwaukee lab, and became Deputy Director of the Crime Laboratory Bureau in 2012.

She has a bachelor’s degree in chemistry from Mount Mary University.