You are here: Home / Crime / Courts / Former deputy charged with child sex crimes back in court 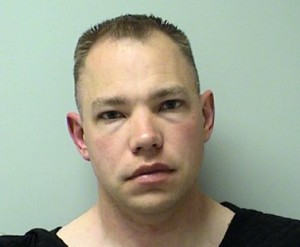 Zachary Dorr, 34, was brought from the Marathon County Jail to a preliminary hearing with Judge Greg Huber, but Dorr does not have an attorney and he does want one.

Deputy District Attorney Theresa Wetzsteon outlined the case, but the court could not proceed until Dorr has an attorney.

There are three felony charges. Dorr is accused of having sex with a 15-year-old girl at his Wausau home, and committing other sexual acts with the same girl in his car.

He did resign from the sheriff’s department last week. If convicted, Dorr faces almost 70 years in prison.

Dorr claims he cannot afford an attorney, so an indigency hearing was scheduled for today at 10:30 a.m.