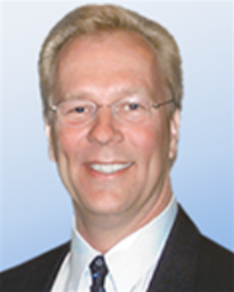 Milwaukee Alderman Joseph Dudzik, 56, was killed late Thursday night in a motorcycle crash. Police said Dudzik hit construction barricades while riding his Harley-Davidson around 11:25 pm on Milwaukee’s southwest side. Dudzik was taken to a hospital, where he died as the result of his injuries.

Dudzik has been a resident of Milwaukee’s 11th District most of his life. He was active in the community, volunteering for the Special Olympics and the Boys & Girls Clubs.

Dudzik joined the Common Council in 2002, when he won a special election. He was re-elected three times since, most recently in 2012. Dudzik had previously worked for Milwaukee’s public works department for two decades.

Dudzik is survived by his wife and two sons.

It is with heavy hearts that the city announces the passing of Alderman Joe Dudzik last night. Please keep his family in your thoughts